We have launched one of the most modern production lines for functional films in Europe.

We have launched one of the most modern lines for the production of PP / PE functional films in Europe, using the casting technology (CAST), with a module for longitudinal stretching of the MDO film (Machin Direction Orientation).

The layer of such a film provides resistance to sunlight (including UV), water penetration and regulates the balance of water vapour flow through the roof system. High quality of the breathable internal functional layer determines the durability of our highly vapour-permeable COROTOP® membranes, both during construction works and during their exploitation. 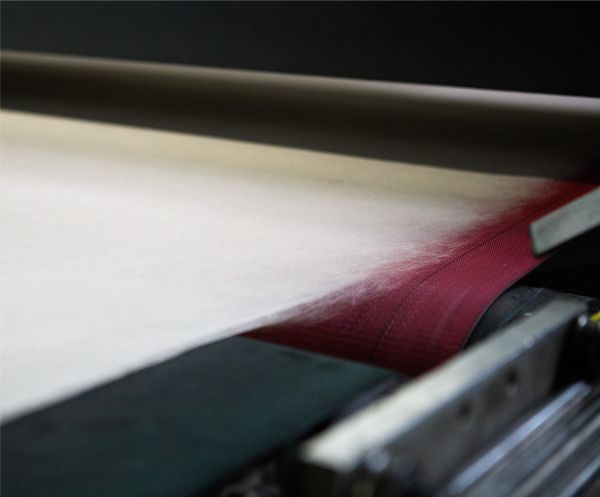 Our machine park is equipped with a line for the production of PP nonwovens using the SPUNDBOND method, which plays an equally important role in the membrane. Non-woven fabric protects the functional film, ensures the resistance of the membrane to mechanical and weather conditions.

We use thermal or adhesive lamination in the membrane production process. We use our nonwovens not only for the production of membranes or vapour barrier. They can also be used in the medical and furniture industries.

Our own well-equipped laboratory allows us to control the quality of both raw materials and materials during the production process and the finished product. A qualified team verifies that each product meets even the smallest requirement of standards and certificates. The possibility of testing parameters allows us to maintain the quality of our products at the highest level. 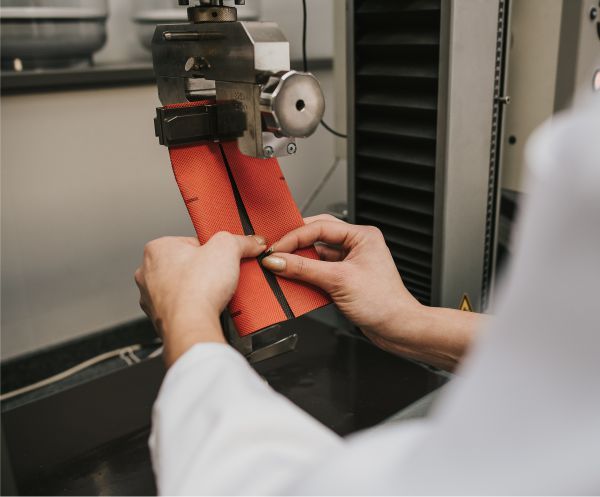 Our membranes are subject to additional tests apart from standard ones carried out in accordance with the guidelines of harmonised standards. High requirements set by individual certification units are not problematic for us.

In order to maintain the highest standards of the product subject to certification, we care about the constant quality of the production technology. This is facilitated by audits verifying the continuity of the certified product quality.

This website uses cookies to improve your experience while you navigate through the website. Out of these, the cookies that are categorized as necessary are stored on your browser as they are essential for the working of basic functionalities of the website. We also use third-party cookies that help us analyze and understand how you use this website. These cookies will be stored in your browser only with your consent. You also have the option to opt-out of these cookies. But opting out of some of these cookies may affect your browsing experience.
NecessaryAlways Enabled
Necessary cookies are absolutely essential for the website to function properly. These cookies ensure basic functionalities and security features of the website, anonymously.
Functional
Functional cookies help to perform certain functionalities like sharing the content of the website on social media platforms, collect feedbacks, and other third-party features.
Performance
Performance cookies are used to understand and analyze the key performance indexes of the website which helps in delivering a better user experience for the visitors.
Analytics
Analytical cookies are used to understand how visitors interact with the website. These cookies help provide information on metrics the number of visitors, bounce rate, traffic source, etc.
Advertisement
Advertisement cookies are used to provide visitors with relevant ads and marketing campaigns. These cookies track visitors across websites and collect information to provide customized ads.
Others
Other uncategorized cookies are those that are being analyzed and have not been classified into a category as yet.
SAVE & ACCEPT